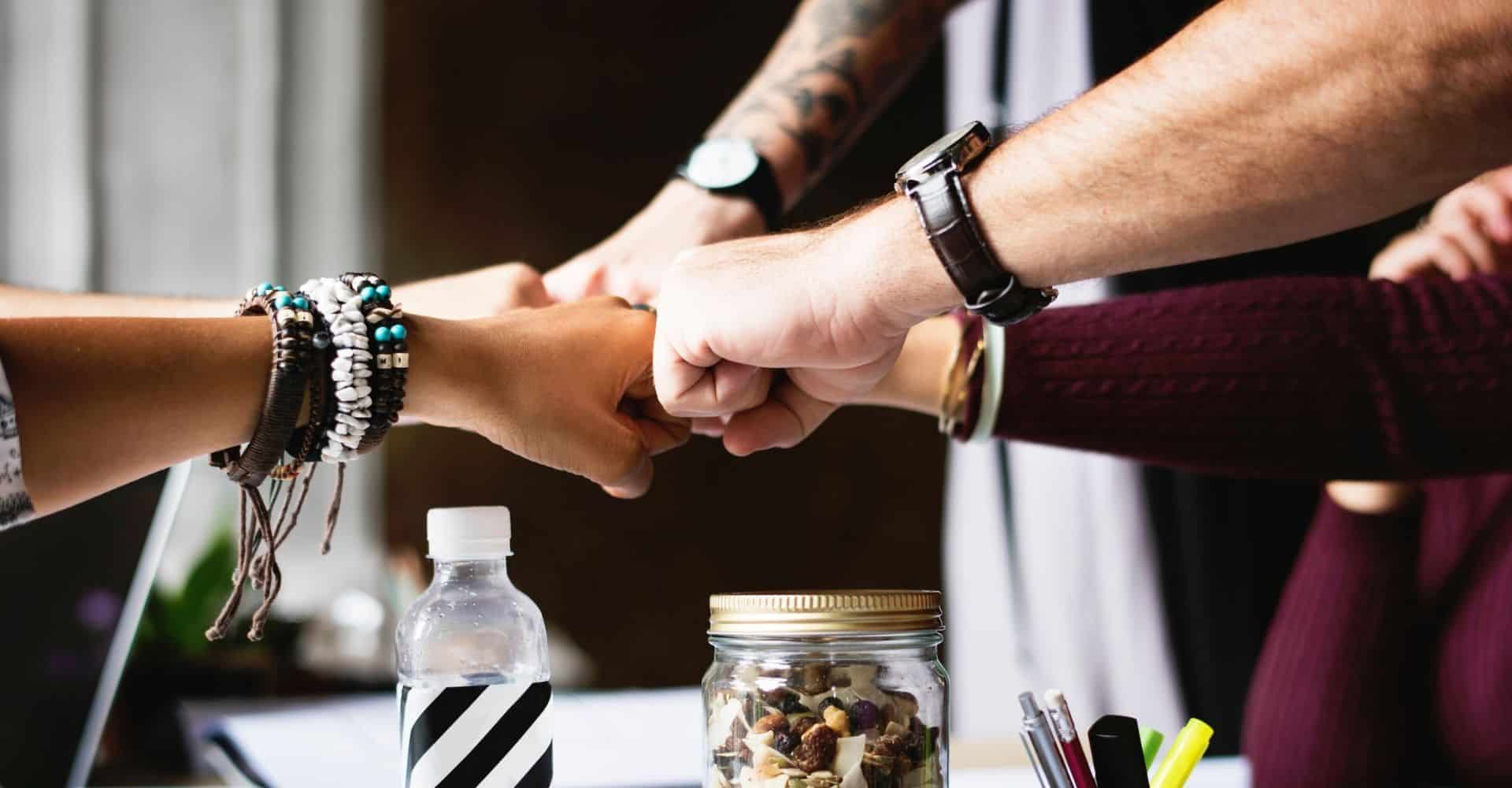 Tesseract Interactive is an independent game development studio with a unified goal to breathe new life in the old shoot-em up formula, to make it more accessible to the modern gamer by introducing current technologies and gameplay mechanics. The company was founded by six friends, between 25 and 27 years, who share the same passion for gaming and game development. We have been working on our first project for over two years now, learning the tools of the trade, what it takes to build a fully fledged game from the ground up, along the way.

This set the stage for Excubitor, our first video game project. It is a fusion of multiple well-established game mechanics and genres, which in addition to our own ideas makes it more than the sum of its parts. 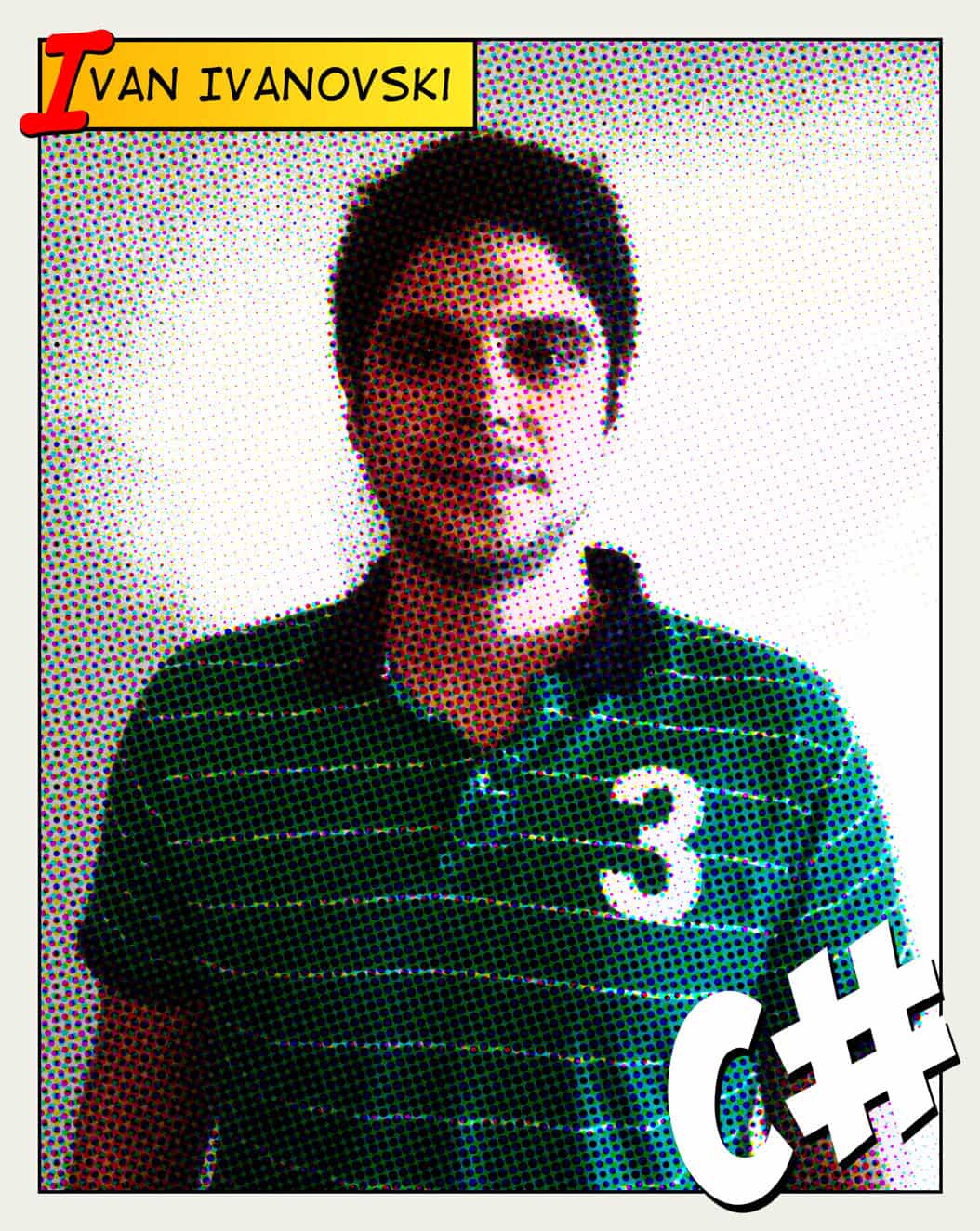 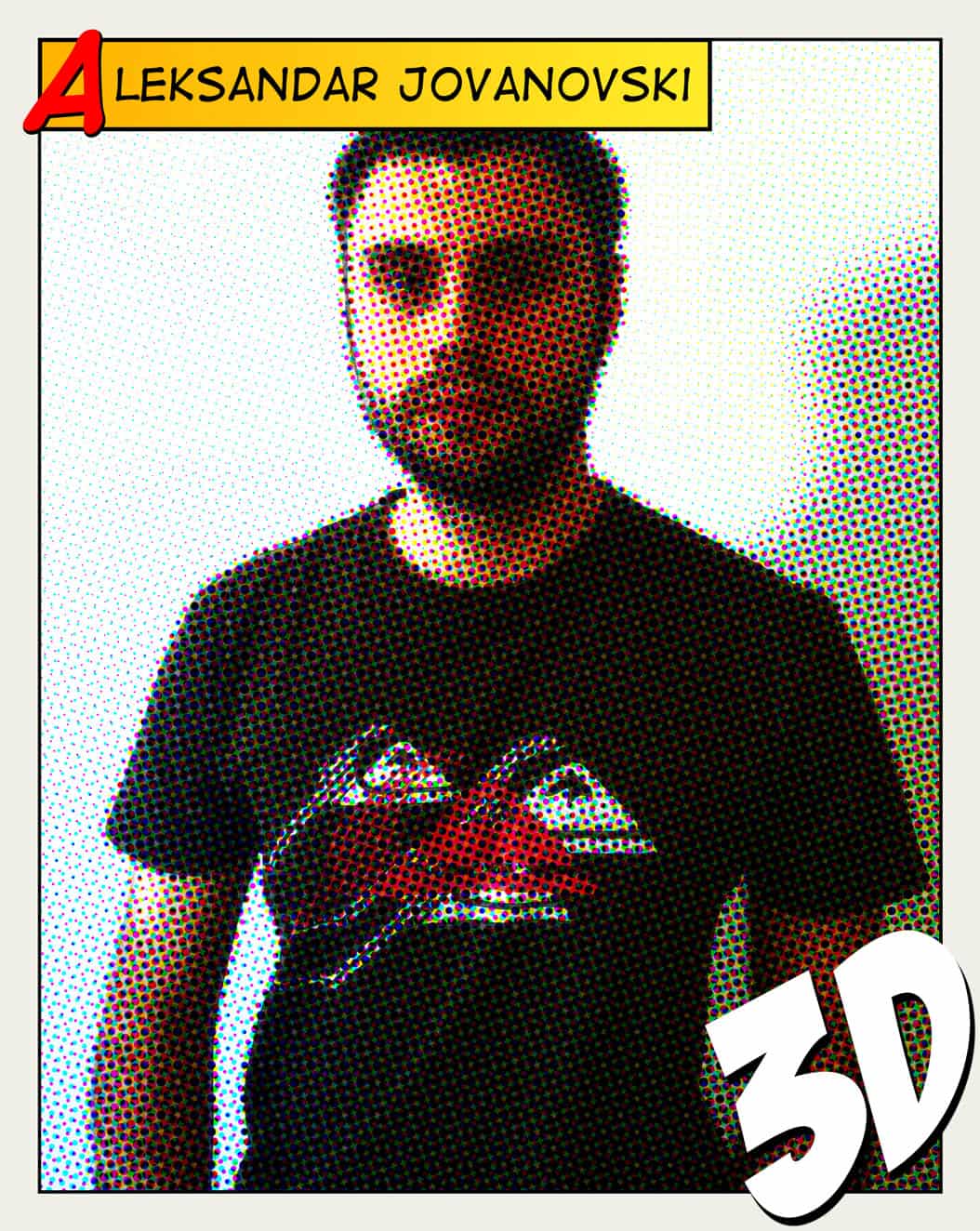 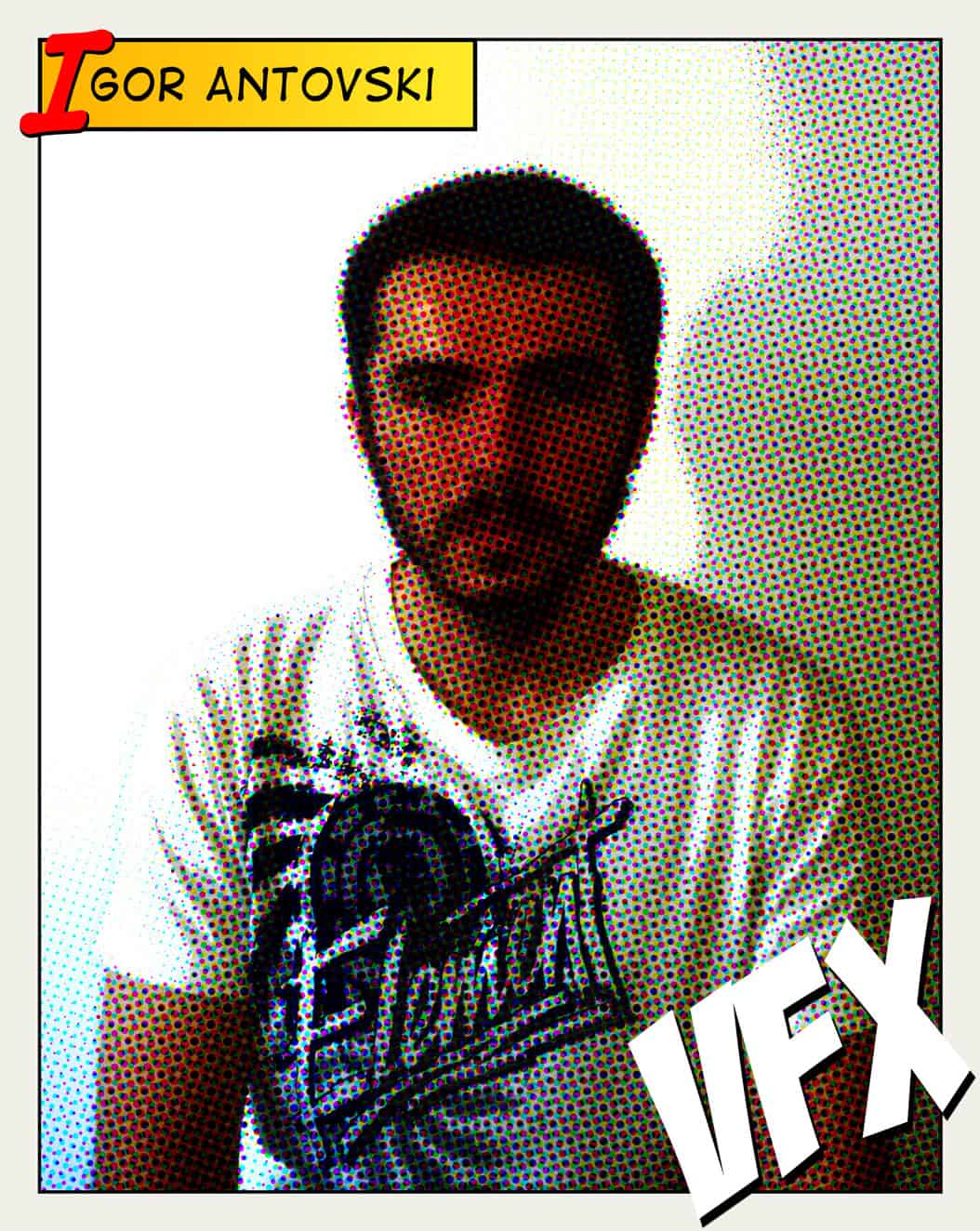 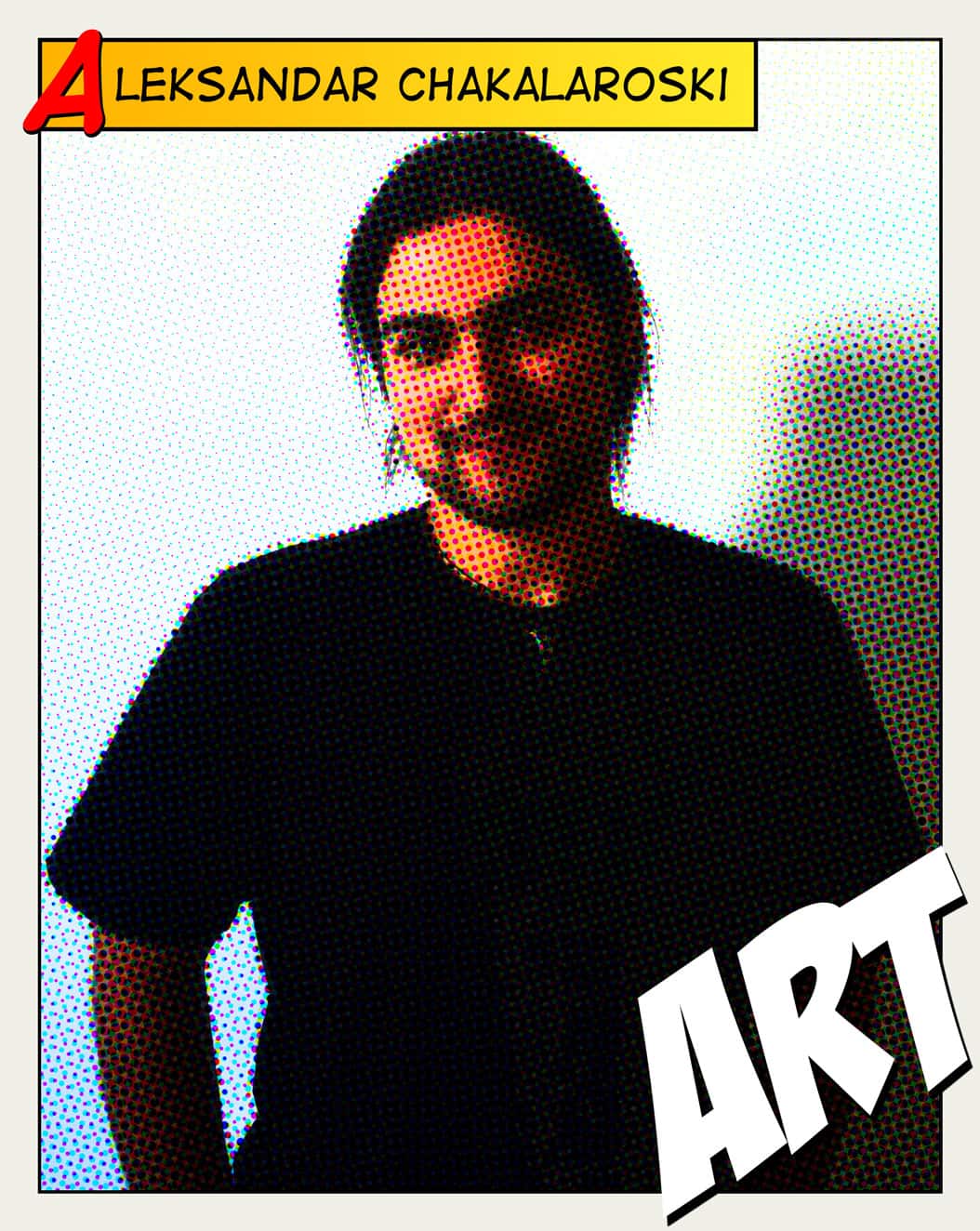 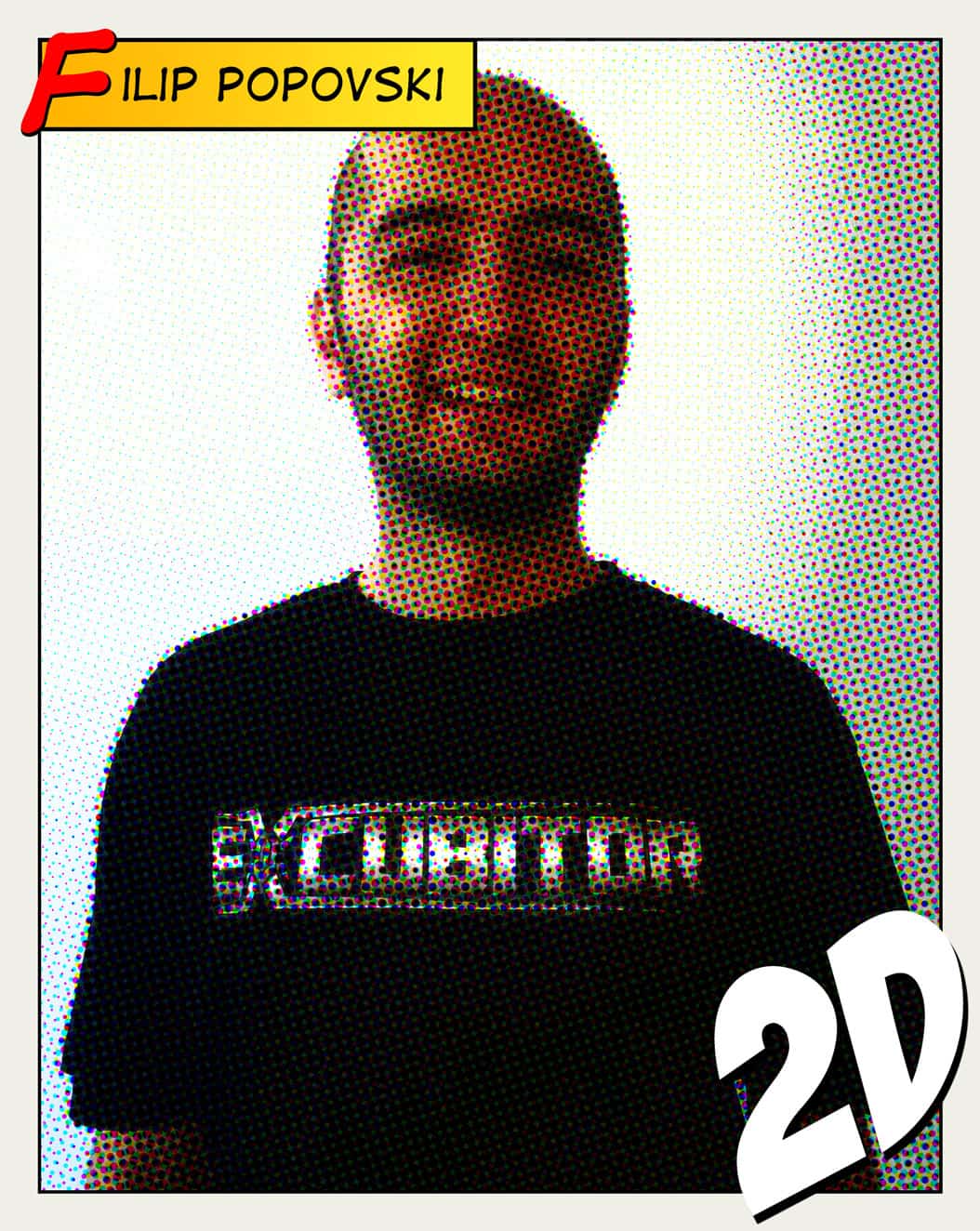 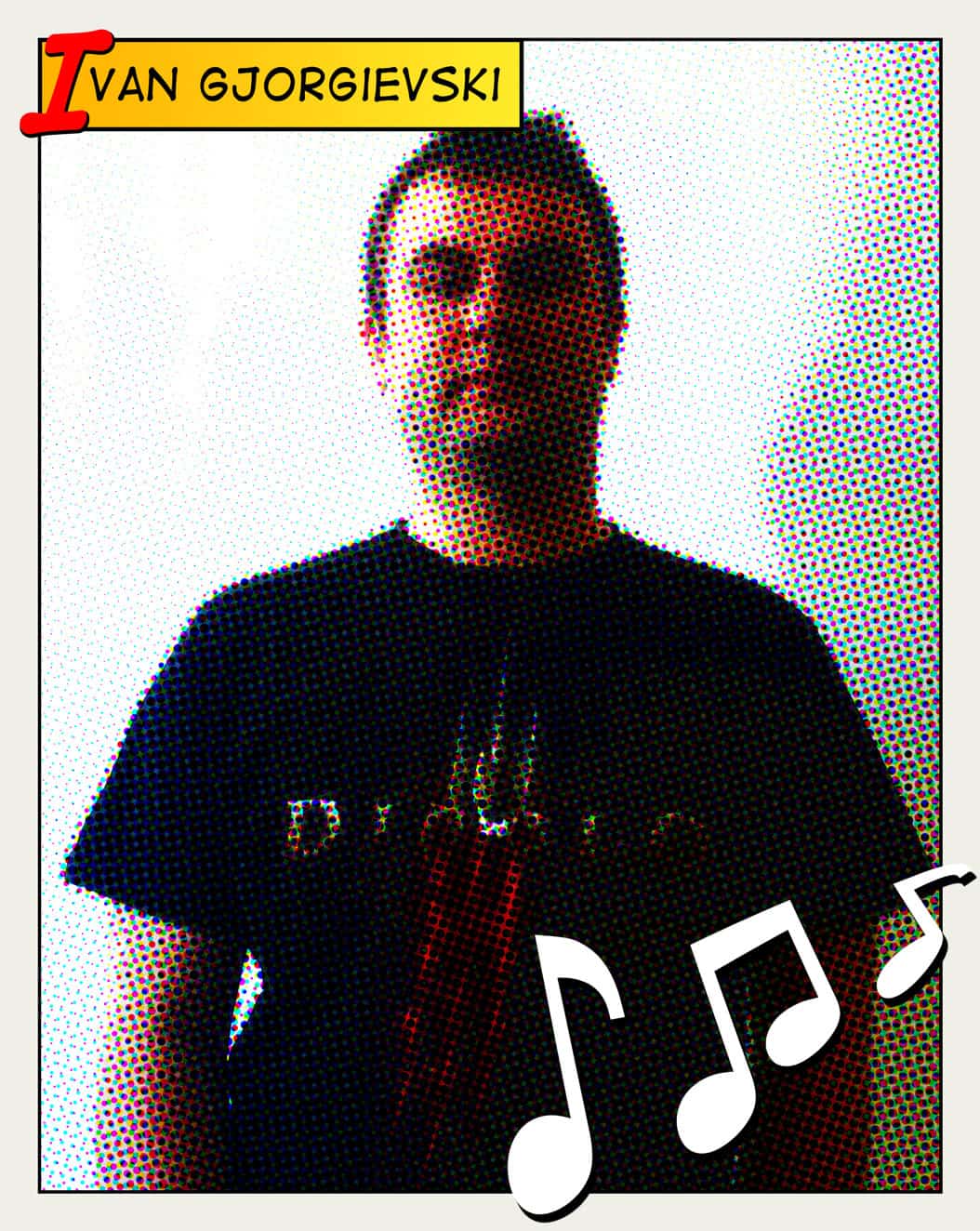