A game would not be competitive without tournaments and rewards. While the first tournaments in France were held in schools and universities, associations and companies took over to create more significant and spectacular events ever. Presentation of the primary French and international tournaments.

Gamers Assembly: a must-see event for French amateur and professional e-sport, the first edition was held in April 2000. The game never stopped growing from year to year. For its 16th edition, more than 1,800 players gathered in Poitiers, to decide 70,000 euros of prizes in 22 tournaments.

Dream Hack: the event started in Sweden. From 40 players in 1994, he broke world records with 17,618 participants in 2014. It takes place twice a year in its country of origin and exports internationally, notably with an edition in Tours in 2015. The Dream Hack Tours was a great success and will be extended in 2016.

Lyon E-Sport: from the Epitech school in 2011 to the Palais des sports in Lyon in 2016, the association and its tournaments have increased to become references for French e-sport, notably on the game League of Legends. It organizes events with the editor Riot Games as well as with the Dream Hack Tours.

ESWC: created by Mathieu Dalton in 2003, the Electronic Sports World Cup held its first edition at the Futuroscope in Poitiers. ESWC became Esports World Convention in 2016 and had been organizing tournaments every year at Paris Games Week since 2011, as well as other events in France and around the world.

League of Legends Championship Series: under the direction of the publisher of the game, Riot Games, the LCS is Championships divided into two seasons, throughout the year. Created in Europe and North America in 2013, the format has recently expanded to three regions in Asia. Each year ends with a clash of the Titans, The Worlds, during which the best teams from each continent meet. The LCS is the first e-sport championships inspired by sports leagues, with weekly appointments, which will push other publishers to create a similar Championship.

Electronic Sports League: founded in 1997 in Germany, the ESL is an e-sports league that organizes online tournaments of all levels and professional events such as the Intel Extreme Masters or the ESL One.

PlayStation Plus League: Accessible via the PlayStation 4 console, this league allows everyone to compete in weekly tournaments on different games from home. The awards range from 3 euros to a few thousand for the final stages.

Call of Duty World League: this is the First Call Of Duty Championship funded by its publisher, Activision. Three regional championships are held in North America, Oceania, and Europe, before competing against the best of each tournament in World Finals.

Evolution Championship Series: The EVO is the world meeting the most critical fighting games such as Street Fighter or Mortal Kombat. It takes place every year in Las Vegas and gathers the best players.

The E-Football League: created by the team, this tournament gathers players on the football game FIFA 16. This is the first tournament to be broadcast entirely on a French television channel, L’equipe 21. Twenty players compete in matches online or on the TV set, every Friday, from January to June. 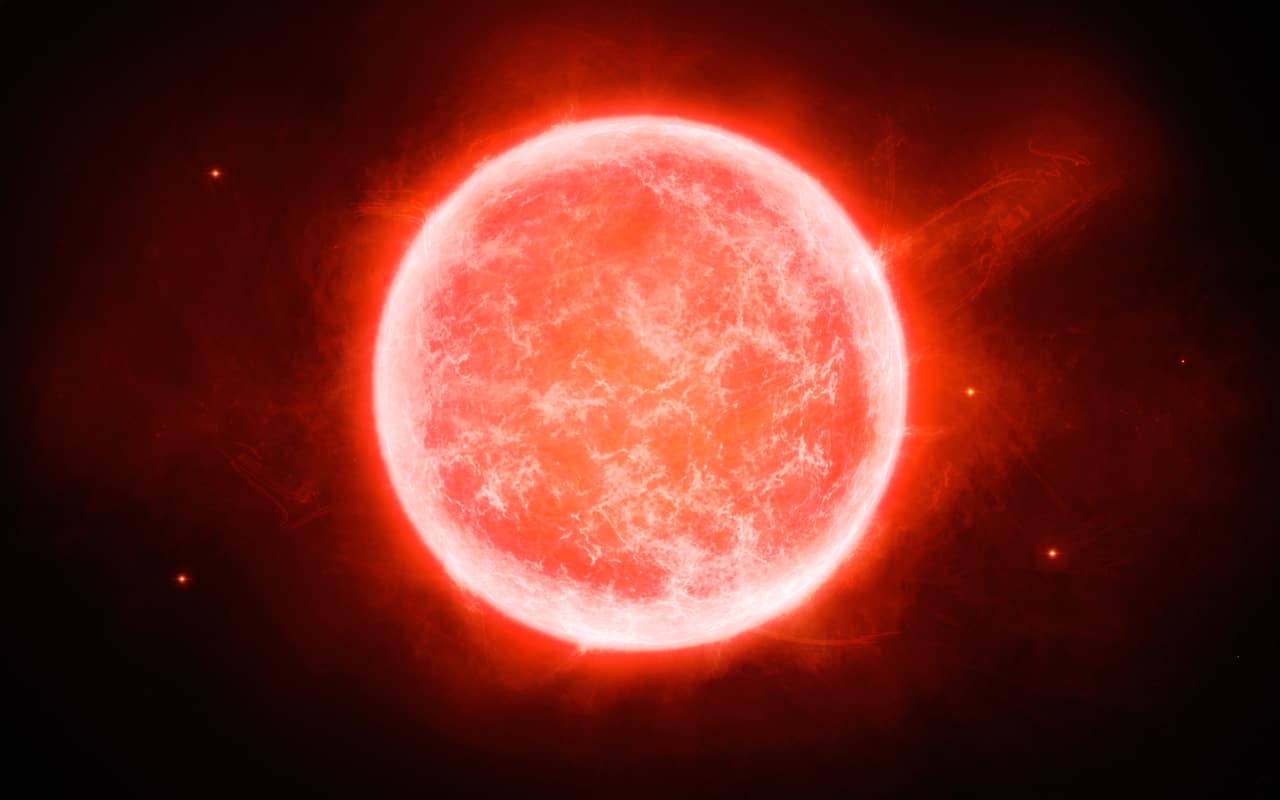 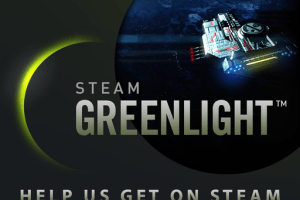