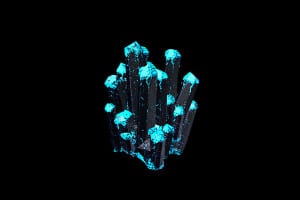 For those of you who don’t know, Excubitor is a multidirectional shooter tower defense game coupled with lots of weapons, turrets, upgrades and skills. The player pilots the Hammerhead and builds turrets at predetermined platforms. A problem that we had so far is how to implement an economy/resource system which will be easy to use and balance. Even though we didn’t expect this to be too time consuming, it proved to be a huge task.

One resource to rule them all

Our first thought/mistake was that one resource would be sufficient for everything. We wanted to cover all the bases: buying weapons, upgrading weapons and skills and building and upgrading turrets. So, everything was good and we decided to name the resource Voidshard (the backstory is for some other time). 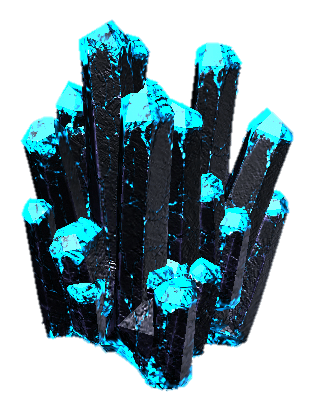 The first problem that arose was how the player is going to gain Voidshard. The simplest and safest solution, I guess, would be the player to gain Voidshard as he is playing, i.e., while destroying enemies, buildings, discovering secrets etc. You can see this on the video bellow.

Next we implemented spending Voidshard by building and upgrading turrets and buying weapons. The weapon and skill upgrades were left for later, after we test the concept.

It did not work

As always you can’t see the problems until you are way in over your head. So far, the player can spend Voidshard by building and upgrading turrets in game and by buying weapons in the menu. At first it seemed that it would be easy to balance the game by adjusting the prices of the weapons and the turrets, but if you add weapon upgrades and Hammerhead upgrades in the equation it might become impossible. Additionally you need to account how much Voidshard the player gains per level, which adds another layer to the problem.

After extensive deliberation, the final decision was that if we stick to one resource it would too complex to balance the game. The solution would be to introduce two resources: one in-game and one out-of-game, which divides the balance of the game. Divide and conquer.
The good news is that we can continue using Voidshard as an out-of-game resource, which means a resource for buying weapons, weapon and Hammerhead upgrades, and all the mechanics can stay the same.

On the other hand the in-game resource has to be something completely new. The two challenges in front of us are: 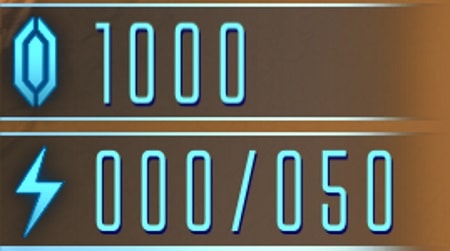 The next challenge is how the player is going to gain more Power during each level. The most elegant solution to expand the Power pool is to build Power Generators and spend a little Voidshard in the process. As I said before, the turrets are built upon predetermined platforms, so building a Power Generator would occupy one. The level design had to be changed a bit, because this way we have to have a larger number of Turret Platforms on each level. This is a proof that each new gameplay mechanic propagates throughout the whole game.

Implementing these mechanics brought out new questions that needed to be answered. Building a power generator costs Voidshard. This makes a link between the Voidshard and the Power. The biggest question is if this is going to function properly in the game or just add more complexity.

We don’t know the answer! That’s why we are sharing the latest build of Excubitor with you.

If you have any suggestion please share them on our forum.

Until the next post stay frosty and good gaming.